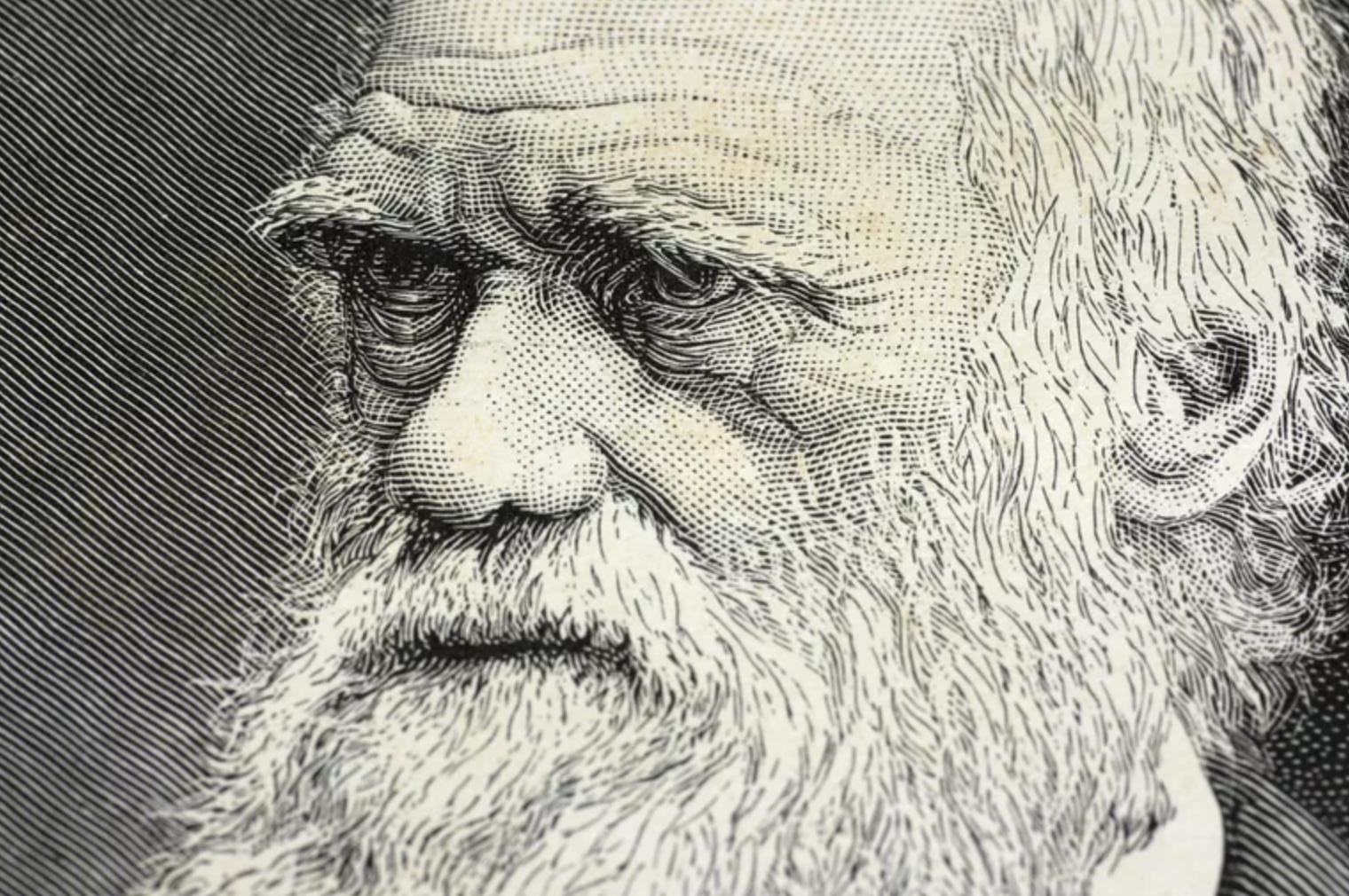 Ever since Darwin penned his infamous opus on the origin of the species, the secular world has been using him to replace God. Without a God to hold us all accountable, people are free to do whatever they want. But who was Darwin? Was he a master scientist, a genius on par with Einstein? Hardly, Darwin was a pathetic and tormented man and was certainly no scientists, not by any objective standard. The wisdom of Darwin as a stand-in for the revealed Word of God is a pitiful trade indeed.

Charles Darwin was born in England, the son of a medical doctor; his mother was the daughter of the famous potter Josiah Wedgewood. His education started at the University of Edinburgh, where he would begin to study medicine. Darwin disliked medicine, so he went to Cambridge to study theology. He would eventually reject God and the Gospel and take up an interest in “naturalism,” a belief system that replaced supernatural creation with a naturalistic explanation. As a young man in 1831, he undertook a voyage on the H.M.S. Beagle on an expedition to South America that would take five years.

Darwin, a strong advocate for eugenics and genocide, was a disturbed individual. One of his biographers described him as follows “By his own admissions he was a sadist and he took great enjoyment in torturing and killing animals. He especially loved to kill birds by pounding on their heads with a hammer. From the time he was 17 years old, he dedicated his summers and autumns to killing animals, not for the meat but for the sheer delight of killing.” On his voyage on the Beagle, he brought along several guns, hoping that he “may be able to kill some cannibals.” As a child, he would beat puppies to enjoy the feeling of power over the helpless creatures.

Apparently, you cannot attack God without retribution. This poor sad creature is held up as the father of modern scientific thinking by secular universities. Darwin’s theory of evolution is often depicted as the unifying center of current science. Children who attend a biology class in an atheistic university will start by learning about Darwin. But Darwin knew nothing of modern biology. He didn’t know about the complexities of cells, about DNA, or RNA. His false theory is certainly not a mechanism for us to interpret Genesis 1 and 2. Pastor John MacArthur, from Grace Community Church in California, called Darwin the “devil’s agent” and the “stooge for atheistic humanism.” If you want to place your trust in Charles Darwin, go ahead; but I choose to rely on the only eye witness’s actual account, the revealed Word of God. Creation happened as it says in Genesis, we can believe it.

Evolution and The Fossil Record