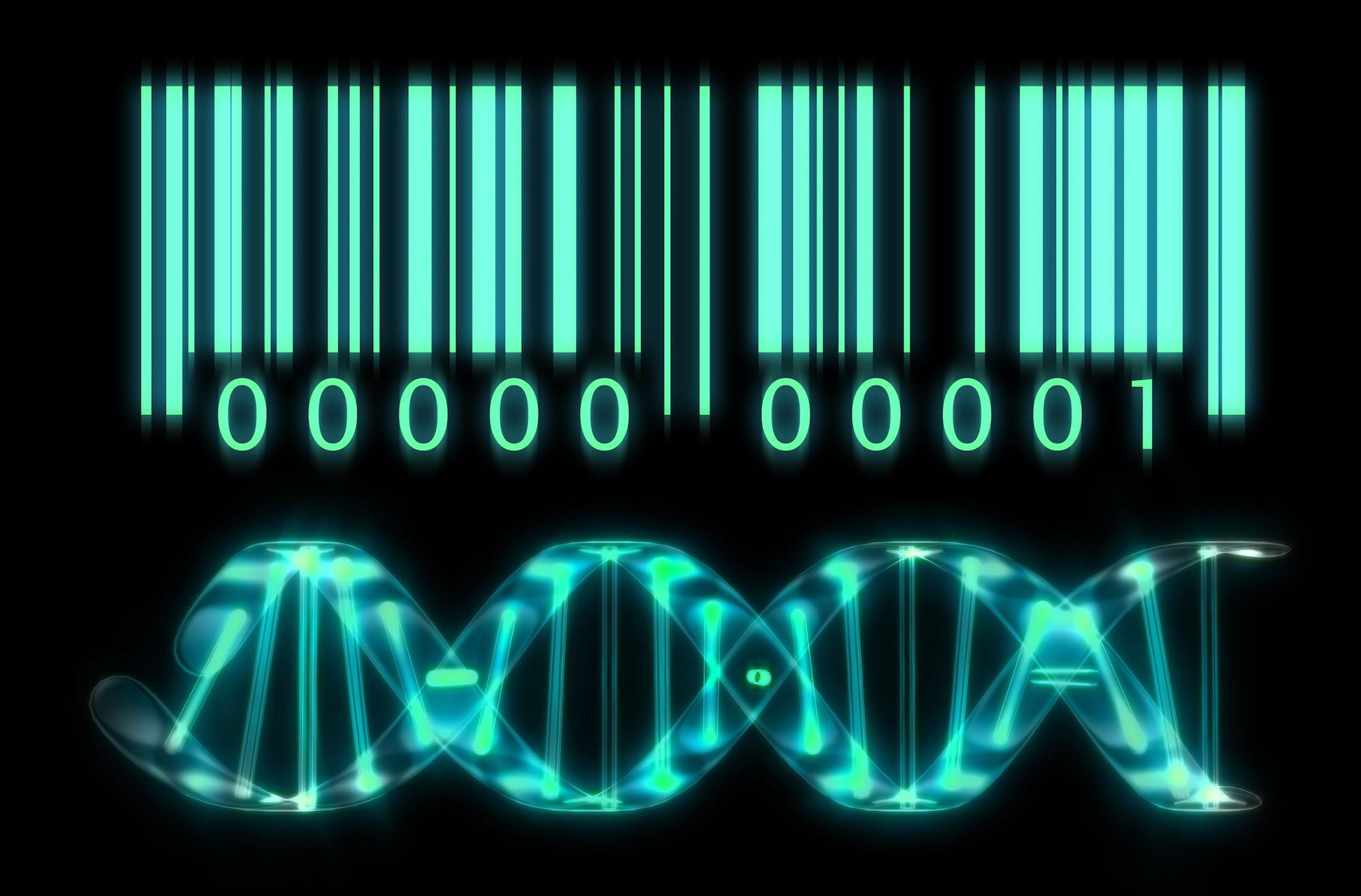 A new DNA study deals a devastating blow to the theory of evolution.

Rocking the scientific community, a recent DNA study published in the Journal of Human Evolution refutes evolution. I find nothing more gratifying than a group of secular scientists, running headfirst into the Truth of the Bible. Doctor David Thaler of the University of Basel in Switzerland and Doctor Mark Stoeckle studied more than five million specimens, spanning the DNA barcodes of 100,000 different species. The study of mitochondrial cytochrome oxidase subunit I DNA barcodes (often shortened to “DNA barcodes”) began to aid animal species identification. The scientist studying these DNA barcodes had no intention of conducting a study related to evolutionary theory. However, in a startling and unexpected turn of events, their research had the consequence of completely refuting evolution.

The study found that 90% of all species on earth came into being simultaneously, between 100,000 to 200,000 years ago. Secular scientists claim that all life on earth evolved from, perhaps, the same single-celled organism over hundreds of millions or even billions of years. However, the research found that almost all species on the planet today came into being at the same time, thousands, not millions or billions of years ago. In an interview, Dr. Thaler said that he was shocked by their findings. “This conclusion is very surprising,” he told Agence France-Presse, “and I fought against it as hard as I could.”

Worse yet, for the secular scientific community, their study also refuted the long-held notion that species with large populations spread across the globe, like humans, become more genetically diverse. That would be true if humans were “evolving” and adding additional complexity to their genome. If evolution were true, the results of the study should have found that species came into existence over hundreds of millions, or billions, of years in a series of organisms of ever-increasing complexity. These findings are a powerful knockout punch leaving evolution theory down for the count.

This discovery is consistent with the creation account in Genesis, where God created the world and everything in six literal days. However, the findings of this study are utterly irreconcilable with the theory of evolution. Even the most zealous evolutionists would have to admit that this is an unsparing beat-down of their worldview. But they won’t. They will ignore the findings or explain them away with yet another far-fetched rescuing device. But for the rest of us, we can be content in the knowledge that Creation Happened, just like it says in Genesis.