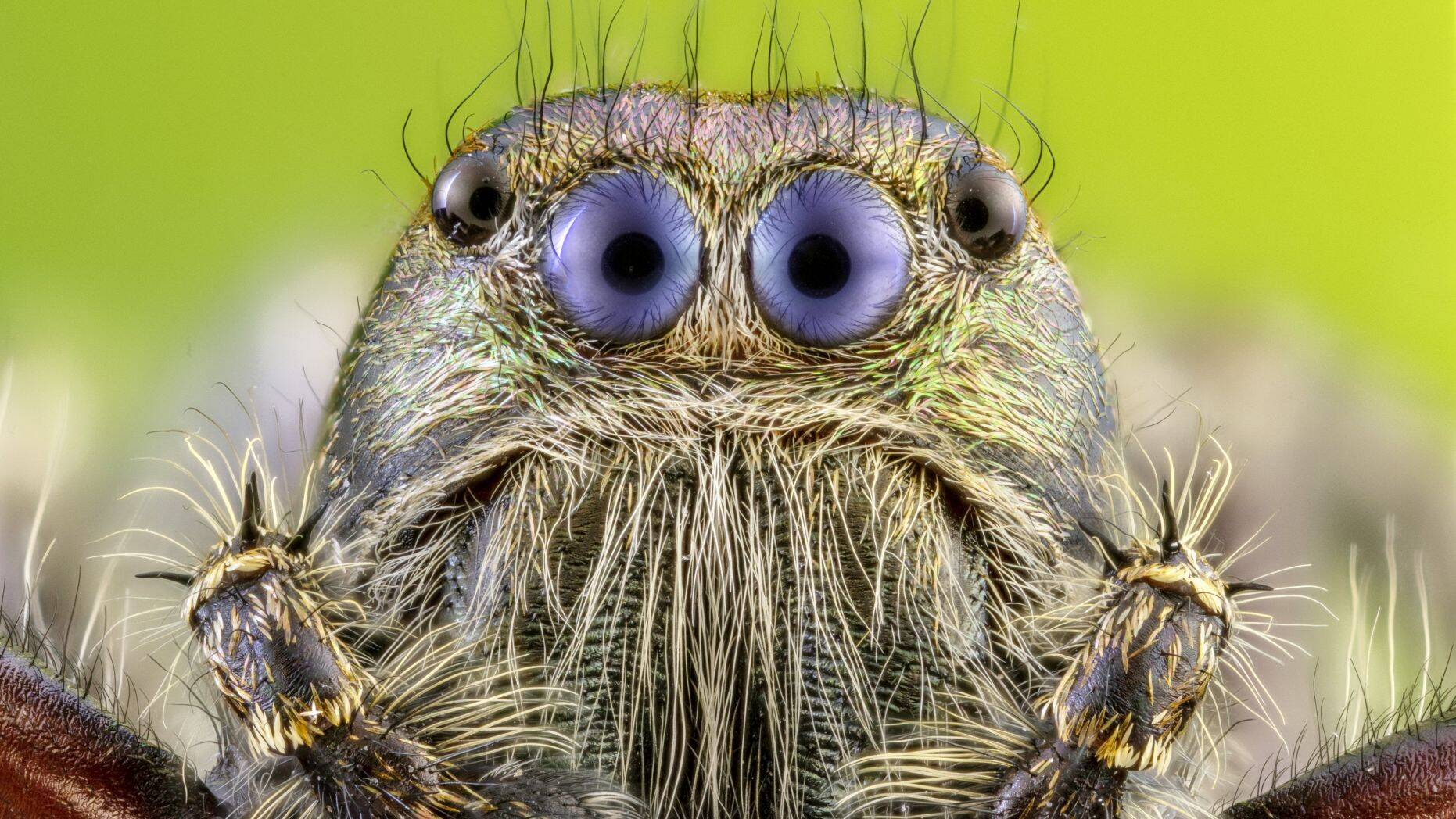 Proponents of evolution often use scientific sounding but ambiguous terms to mislead people into thinking that their throughly unscientific theories have merit. For example, what exactly is a “species” anyway? The term species is often defined as a group of animals that is capable of breeding and producing offspring. The University of California at Berkeley defines species as follows:

“A species is often defined as a group of individuals that actually or potentially interbreed in nature. In this sense, a species is the biggest gene pool possible under natural conditions.”

Theoretically then, a combination of two different species cannot produce offspring. This common definition of species fails miserably in nature. For example, at the Creation Museum in Kentucky you can see examples of a Zorse, a hybrid animals that is a cross between a female horse and a male zebra, two different species. Female horses and male donkeys are commonly cross bread to produce mules. In 2013 Norwegian scientists discovered that the two bird species called Redstart and Whinchat were breeding to produce offspring called Redchat. Clearly, the the most widely used definition of species is outright unreliable.

Although scientists often wield the word species like the sword of truth, there is no good definition of the term. Biologists widely disagree on the definition of species; in fact there are at least two dozen definitions. Yet secular scientists routinely use the words species or its derivative, speciation, to describe an “evolutionary process.” Wikipedia (which is never authoritative because anyone can edit it) defines speciation as: “The evolutionary process by which biological populations evolve to become distinct or reproductively isolated as species is called speciation.” Although speciation sounds very scientific, it’s just a made-up word to define an imaginary process derived from an undefined term.

Secular scientists are often critical of creationists for using the word “kind,” which is, of course, how God created animals. “Then God said, “Let the earth bring forth living creatures after their kind:…” (Genesis 1:24, NASB). Kind, they sniff indignantly, is not a scientific word. Then they will tell you about the speciation of Darwin’s finches (which Darwin never actually saw, or discussed in his book).

So the next time an evolutionists uses the words “species” or “speciation” in utter disdain of your outright ignorance, ask them to define their terms. Remember, God created the world and everything in it in six literal 24 hour days. Don’t be intimidated, you can believe it.