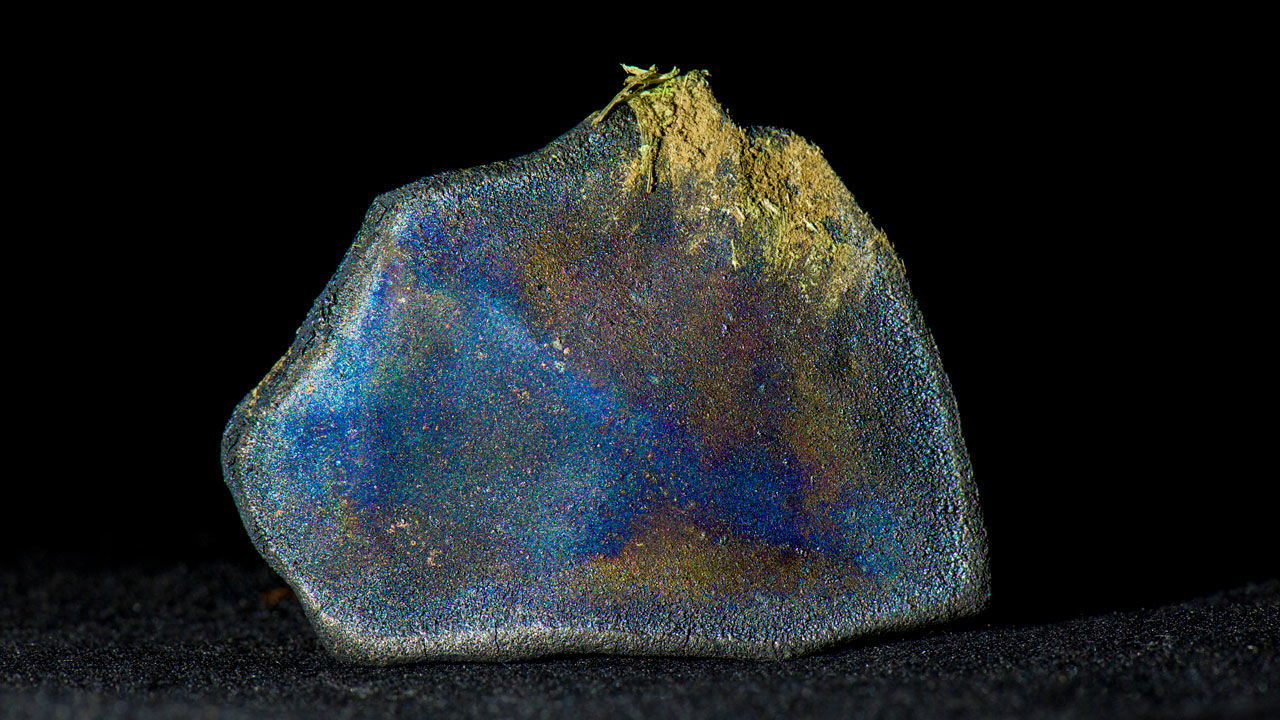 Hucksters, carnival barkers, and time-share salesmen are all amateurs compared to the purveyors of absurdity published on the website Science. Recently there was an article on Science by scientific journalist, and frustrated poet, Joshua Sokol. In the article, An unusual meteorite, more valuable than gold, may hold the building blocks of life, August 13, 2020, the author waxes on about the “fiery emissary” streaking across the sky of Costa Rica with an “unearthly mix of orange and green.” The author describes the chunk of carbon as “practically alive.” Wow! Of course, this claim is patently absurd.

A meteorite is nothing more than a meteor not incinerated upon its entry into the earth’s atmosphere. This particular chunk of carbon, named Aguas Zarcas, is believed to contain complex molecules called amino acids. The theory goes like this: amino acids crashed to earth on meteorites and bubbling in the primordial soup of early earth formed into organic proteins. Really? Let’s take a look at the likelihood of that happening.

The human body, for example, has as many as 2 million different proteins. It is estimated that the number of different proteins in biological life exceeds 10 million (but nobody knows for sure). A protein is made of hundreds or thousands of amino acids lined up in chains. That is why they are called the building blocks of life, but here is where the theory departs from science. What is the likelihood that amino acids floating around in “soup” will form themselves into biological proteins by pure chance? The real answer to this question is a resounding, no chance.

Let’s look at just that last factor, left or right. If you flip a coin one time, what is the likelihood that you get heads? Easy, you have a 50% chance, one time in 2. But to get two consecutive heads in a row, you have only a 25% chance or one time in 4. How many times do we have to flip a coin to get heads 100 times in a row? As it turns out, a lot. We would have to flip the coin 300 million times per second for one quadrillion years. (If you don’t believe me start flipping).

Remember, proteins can have up to 30,000 amino acids in a row. The chances are 1 in 1030 (that’s a 1 with 30 zeros) to link up just 100 left-handed amino acids in a row. Suppose we consider that the amino acids have to be in the correct order, that number falls to 1 in 10130 (a one with 130 zeros). Suppose we also consider that there are about 300 unusable amino acids. In that case, the likelihood of randomly generating all the necessary proteins is 1 in 1040,000! That’s a one with 40,000 zeros! That is an infinitesimally small (wicked small) chance. In mathematics, any possibility that is less than 1 in 1050 is considered impossible. So this is way past impossible. There are also other scientific problems with proteins forming in this manner. The bottom line is that the theory of proteins forming by chance, like the theory of evolution, is absurd and is not scientific. It is clear to see that this meteorite is a very long way from “practically alive.” For a real, eyewitness account of the beginning of life on earth, see the Book of Genesis. Creation happened, and we can believe it.